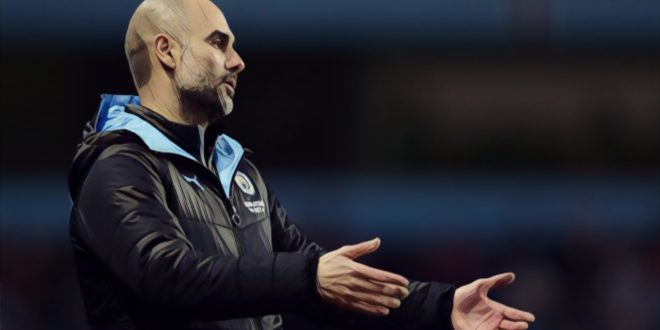 The Premier League’s leading clubs have lodged a ‘joint application’ to ensure Manchester City’s European ban is upheld by CAS while the club await the verdict of an appeal.

Pep Guardiola’s side werehit with a two-season banfrom European competition earlier this year after being found guilty of breaching Financial Fair Play regulations, UEFA also sanctioning the club with a fine of €30 million.

ThePremier Leaguechampions quickly announced their intentions to appeal the verdict to the Court of Arbitration for Sport and are said to remain confident of overturning their punishment, though the club’s divisional rivals have now launched a bid to ensure the sanctions are upheld while an appeal is ongoing.

According to the Mail, each of the Premier League’s top 10 – with the exception of City and Sheffield United – have lodged a ‘joint application’ in an attempt to stop the Etihad side playingChampions Leaguefootball next season.

The group, including bothManchester UnitedandLiverpool, have all written separately to the same law firm, which has then sent an application backed by each of the eight clubs to CAS.

The appeal details the club’s objections to any City appeal for their punishment to be ‘stayed’, though it is yet to be revealed whether such a request will be submitted by the champions.

The news is a clear indication of the view that City’s Premier League rivals have on their behaviour in recent seasons, the club guilty of breaking their FFP regulations, with a UEFA statement saying that the club ‘overstated its sponsorship revenue in its accounts and in the break-even information submitted to UEFA between 2012 and 2016’.

Man Cityare accused of overstating sponsorship deals with companies linked to their Abu Dhabi owners in order to circumvent Financial Fair Play regulations – though the club have always maintained their innocence.

A date has yet to be set for the Citizens appeal.