West Ham boss Manuel Pellegrini spoke to reporters yesterday, and admitted that it is a strange time to be playing Arsenal,as quoted by the club’s official website.

The Hammers play host to the Gunners on Monday night.

Click HERE to read: Report: Pellegrini actively looking to sell West Ham man; but there is a big problem

And both sides are bang in trouble.

West Ham have won just one of their last nine Premier League games, whilst Arsenal are winless in seven league outings. 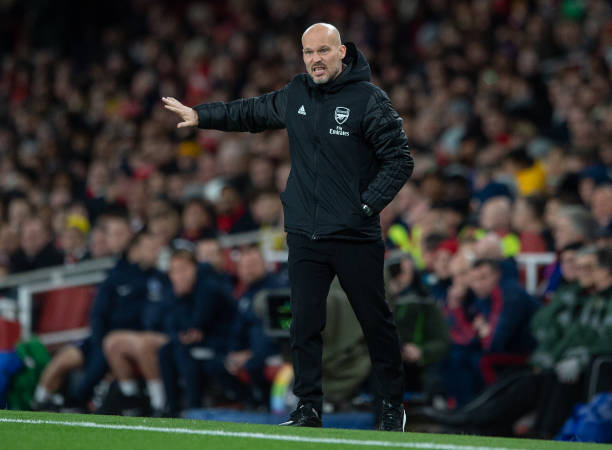 Neither side have any footballing identity and the Hammers and Gunners fans have been incredibly frustrated of late.

A win for either team on Monday night would do them the world of good.

And Pellegrini admitted that he is taking nothing for granted on Monday night, despite the north London outfit’s miserable recent run of form,as quoted by WHUFC.com: 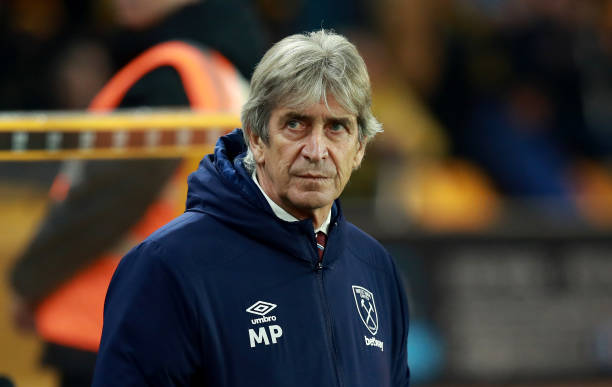 “Of course for Freddie Ljungberg it is a big challenge in a bad moment for Arsenal. He is a young manager starting his career and he will try to do it the best he can. I expect to see a team that will try to reverse its results. They have a lot of top players so we cannot think that we will win the game just because they are not in a good moment. Of course it’s strange to play Arsenal in this situation. We know it’s a big team that in the last 20 years has normally played in the Champions League, but football is like that.”

Arsenal haven’t won away at West Ham since December 2016. And the Hammers beat the Gunners 1-0 the last time the two sides met in January.

Ljungberg’s side are incredibly weak defensively, and Pellegrini’s men should be looking to take advantage of that.

The game kicks of at 20:00 on Monday night, and can be seen exclusively live on Sky Sports.

Lorenzo Pellegrini will be a perfect signing for Arsenal: This is Why! – Sports-nova