Arsenal: Forget Jose Mourinho, go and get Antonio Conte – Pain In The Arsenal 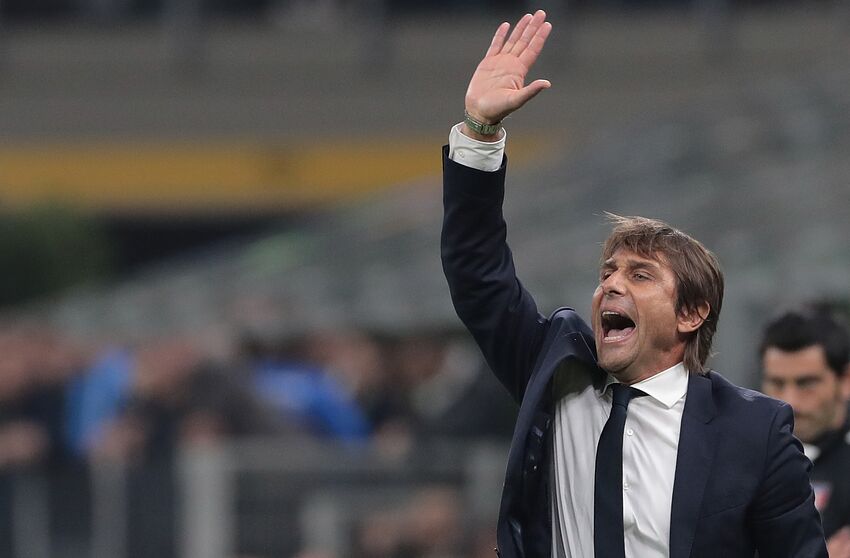 Arsenal need a new manager, and rather than the bad ideas you see floating around out there, let’s instead focus on a good one—Antonio Conte.

We thought he was a master tactician. He is not, he has no idea what to tell his players to do and leaves it largely up to them. All these things combined have led to the desperate pleas to bring Jose Mourinho in as a replacement, but this is ridiculous. A new manager is needed, yes, but get one that does what needs doing. Get Antonio Conte.

Conte managed Chelsea for two years, winning the Premier League and then the FA Cup before being ousted. Though at the time of his ousting, there was speculation that the Chelsea player pool was the problem. The same problem that lead to Mourinho’s failure.

Conte is the exact manager we need to have to correct the problems that Unai Emery hasn’t been able to solve because Conte is all the things we expected Emery to be. He actually isa fiery leader, beyond just shouting.

He is a tactical genius, who would be more guilty of over-planning a tactical schematic than under-planning. And I think best of all is that he understands what a manager is expected to do.

Take, for instance,this quote from him when he joined Chelsea. He was speaking of his coaching philosophy.

Unai Emery could not say these things and even if he did, he could not back them up. Conte hasbacked them up, time and time again. And while he is a bit of a traveller, like Mourinho is, that doesn’t mean that the right project wouldn’t prompt a lengthier stay.

If you want a manager with a track record like Mourinho, then just get Conte. He’s the better fit for this job, hands down. And if nothing else, I would never question whether or not Conte is in charge of the situation. Because Conte is alwaysin charge.

Arsenal: 3 problems with letting David Luiz walk away – Pain In The Arsenal