Liverpool have been dealt a major blow with the news thatJoel Matipcould miss up to six weeks with a knee injury. 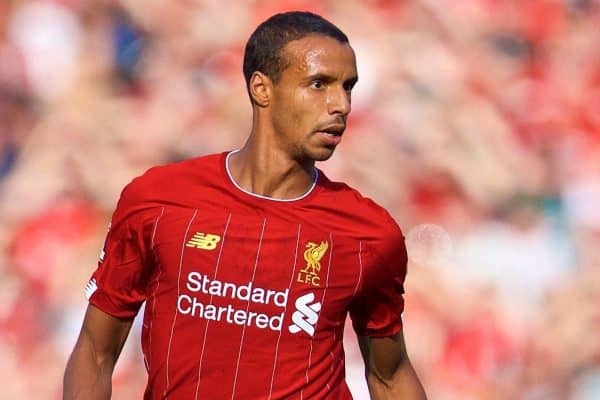 The 28-year-old centre-back has missed three of the Reds’ last four games with the issue, but until now little had been reported on the timeframe of the extent of the injury.

Speaking last week,Jurgen Klopphad said: “It is just a little thing which usually settles in the two weeks; it did, but then it came up after the United game.

“It is not a massive injury, it’s just a bit annoying.”

Now, theStandard‘s David Lynch has broken thenewsthat Matip is facing up to six weeks on the sidelines.

It’s a major blow for a player who has been beset by injuries throughout his three seasons at Anfield, this being his seventh since arriving from Schalke in 2015.

Matip will now miss up to 10 games, including the huge clash againstMan Cityat Anfield in a fortnight. 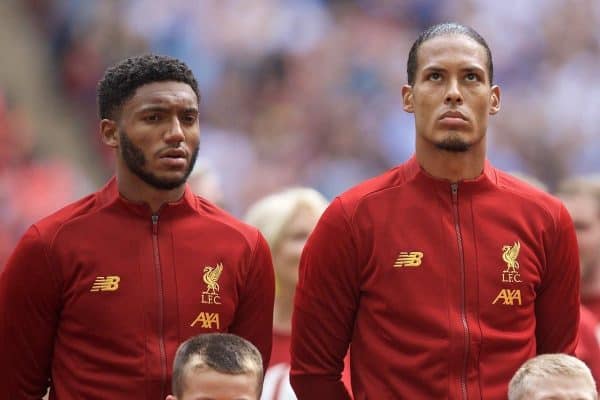 The knock-on effect of this in the immediacy is that it will be interesting to see who does and who doesn’t start againstArsenalin theLeague Cupon Wednesday night, with Saturday’s trip to Aston Villa in mind.

Klopp is short of defensive options though for theArsenalgame, with Van Dijk needing to be rested and no full-back cover due toKi-Jana Hoeverbeing away with the Netherlands at the Under-17 World Cup.

James Milneris almost certainly set to start in defence, either at right- or left-back. Gomez or Lovren will be one centre-back, but beyond that the options are slim.

Academy left-backYasser Larouciand right-back Neco Williams trained with the first-team squad on Monday and one of them could get a debut for the club.