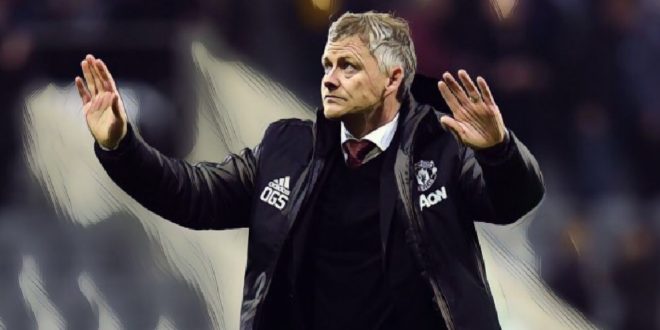 Ole Gunnar Solskjaer has warned that Manchester United’s recent struggles were always likely to happen as the club look to implement a more ‘long-term’ plan.

United currently sit 12th in thePremier Leagueafter winning just twice in their opening eight fixtures, with Solskjaer having overseen the club’s worst start to a season in 30 years in his first full season at the helm.

TheManchester Unitedboss insists both he and the club’s board have a plan for future success, but ahead of this weekend’s clash withLiverpool, the Norwegian warned it could take time to start delivering results as they look to overhaul the squad in the coming transfer windows.

“I speak to Ed [Woodward] regularly. As I’ve said many times, we do have a plan,” Solskjaer insisted at his pre-match press conference.

“And we’ve made some decisions that maybe in the short term would harm us but we know in the long term will benefit us and that’s part of the plan.

“The results are always the main thing, we can move forward quicker if we get results and performances. But I’m sure that we will get there.