Manchester United will roll out the red carpet to bring in two big-name attackers in January, while Wolves’ owners have lost fortunes after the collapse of Thomas Cook, according to Wednesday’s papers.

That’s according to theIndependentwho claims that United boss Ole Gunnar Solskjaer will roll out the red carpet to bring the 33-year-old to Old Trafford after almost snaring him in the summer.

The Croatian wasreportedly the subject of a personal phone call from Solskjaertowards the back end of the summer window, but the player opted to stay in Turin to see how he fared under new Juventus coach Maurizio Sarri.

However, Mandzukic is yet to feature in a single minute for Juve so far this season and has now accepted he will have to move on in the winter window – and Solskjaer is prepared to do whatever it takes to convince the player to spend the final years of his career in the Premier League.

It’s suggested United will offer to match the player’s £85,000 a week wages and offer him in an initial 18-month contract with the option of a further year if the arrangement works out, something they are willing to do given Juve will likely accept a bid of around £10million for the striker.

Solskjaer, however, will not stop there with the paper also claiming United will make a push to recruit Ousmane Dembele in January.

The 22-year-old has failed to really get going at the Nou Camp since his big-money move from Borussia Dortmund and United are said to fancy their chances of landing the player in an estimated £85m swoop.

United have Jadon Sancho on their list of targets, but it’s claimed Dembele is seen as the more obtainable target.

Get the latest personalised Red Devils products on our newTEAMtalk Man Utd shop! 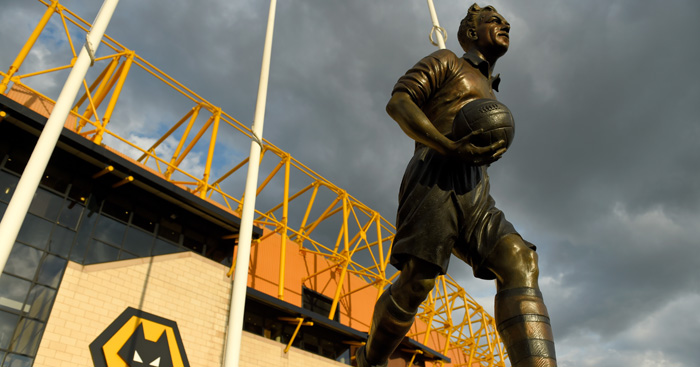 Wolves’ owners Fosun face losses of more than £1bn following the collapse of Thomas Cook. The Chinese conglomerate was the biggest single shareholder, owning 18% of the travel firm. The club and are seeking fresh investment (Daily Mail) 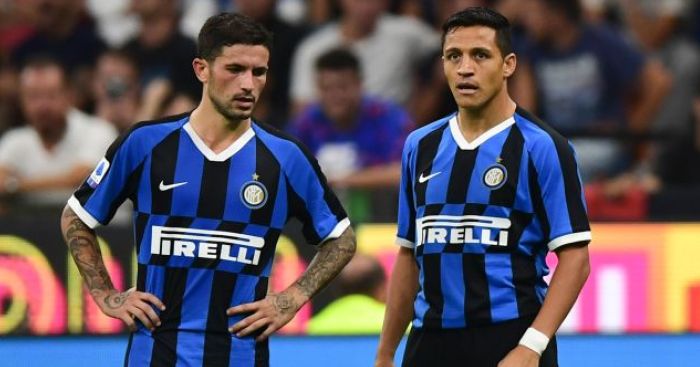