Arsenal Vs Aston Villa: 5 key players to watch – The relentless Pierre-Emerick Aubameyang – Pain In The Arsenal 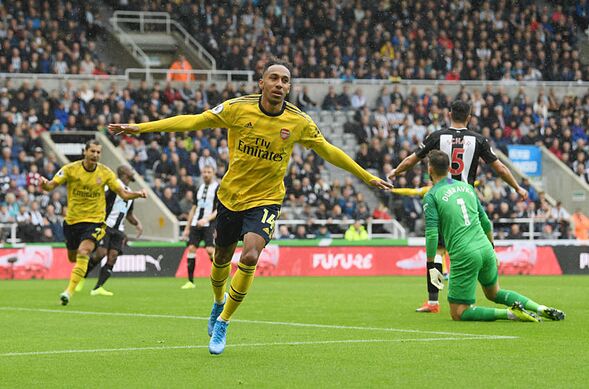 Arsenal host Aston Villa on Sunday afternoon as the Premier League returns to the fore. Here are five key players to watch.

After last weekend’s draw with Watford,Arsenalamassed just two points from their last three games and slipped to seventh in the table, on the same points as Manchester United and Chelsea, who have both been criticised for their underwhelming starts to the campaign. And what was more concerning than the result was the performance. Bottom of the table Watford utterly outplayed the Gunners. So,when Aston Villa come to the Emirates this Sunday, Unai Emery and his players need a strong showing.

Find the latest episode of the Pain in the Arsenal Podcast here — Unai Emery out? 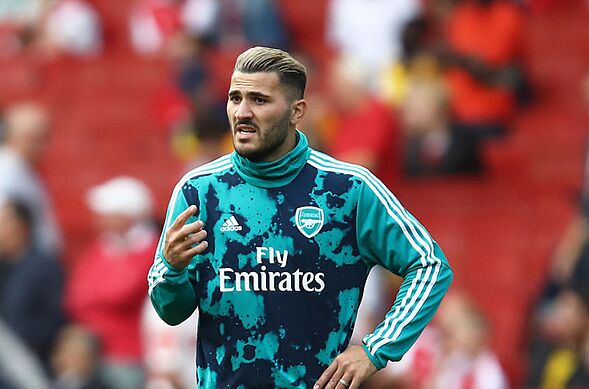 LONDON, ENGLAND – AUGUST 17: Sead Kolasinac of Arsenal is seen in the warm up during the Premier League match between Arsenal FC and Burnley FC at Emirates Stadium on August 17, 2019 in London, United Kingdom. (Photo by Julian Finney/Getty Images)

First and foremost, let’s hope thatSead Kolasinacis fit. The Bosnian limped off later on in Thursday night’ 3-0 win over Eintracht Frankfurt. After the match, Unai Emery calmed concerns, stating that the withdrawal was precautionary and that Arsenal’s only fit left-back should be fine for Sunday. But if he is fit, the flying defender will be crucial to the overall display.

Want your voice heard? Join the Pain In The Arsenal team!

It is anticipated that Aston Villa will come to the Emirates, sit deep and attempt to soak up the pressure of the inevitable Arsenal onslaught. Given the Gunners’ vulnerabilities against the counter-attack, it is a tactic that has worked against them before. When playing a deep-bunkering team, your full-backs are absolutely crucial.

Firstly, they often have the freedom to push forward and provide attacking width. They can deliver crosses into the box and create chances. Kolasinac has traditionally excelled at this, but recently, his production has tailed off significantly. Conversely, when bunkering teams break, they often do so into the spaces that the full-backs vacate, perhaps a pacy striker peeling into the wide channels to receive long passes. Kolasinac, then, while providing attacking width, must also be acutely aware of his position and the threat going the other way.

Arsenal: 3 improvements Joe Willock must make to reach next level – Pain In The Arsenal