Guardiola: ‘Congratulations Liverpool, you are the champions’ – Football365.com 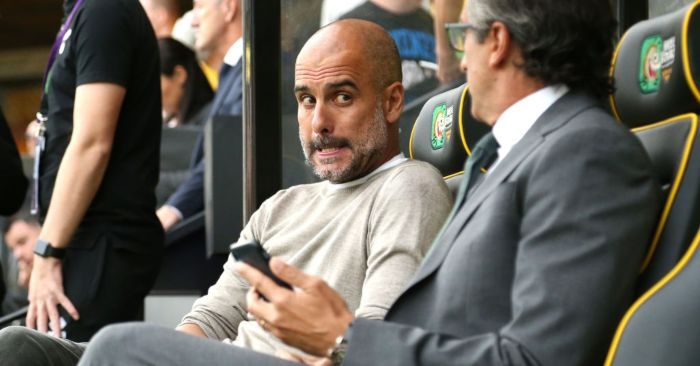 It is the first time the Reds have won England’s top flight since 1990, while City have failed to become only the fifth side to win it three times in a row.

Guardiola was quick to praise Jurgen Klopp’s side after the surprise defeat to Norwich.

“We are in September, okay?” he said. “Congratulations Liverpool, you are the champions.

“We’re in September, what do you have to do? We’ll recover, train and come back.

“We’ve dropped five points. Tottenham, we played incredible well. Today, in the important parts we have to know exactly what to do.”