​A back injury has been revealed as the reason for Aaron Wan-Bissaka’s withdrawal from the England squad for the Three Lions’ upcoming Euro 2020 qualifiers against Bulgaria and Kosovo.

Wan-Bissaka was called up to the senior squad for the first time in his career by Gareth Southgate, after an impressive start to life at Manchester United following his summer move from Crystal Palace.

It has been discovered that the reason Wan-Bissaka will have to put a hold on his first senior cap is a back injury that the 21-year-old was already carrying when he arrived at St. George’s Park from ​United.

The ​Mail have revealed he suffered a recurrence of an old problem in training on Tuesday, ruling him out of England’s next two fixtures. 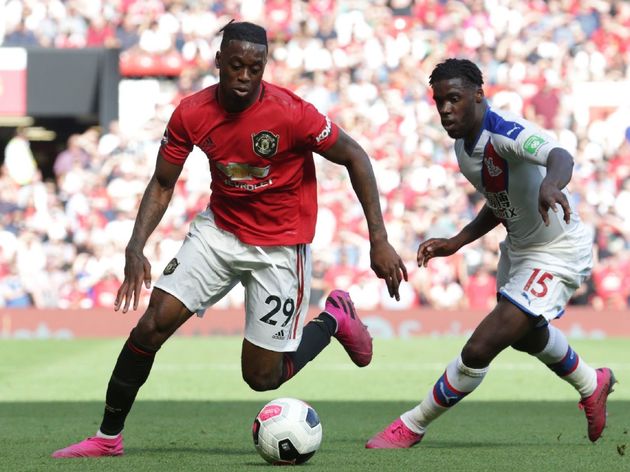 Following on from his £50m move fromPalaceover the summer window, Wan-Bissaka has put in some strong showings for the Red Devils. He has been immediately installed as the club’s number one right back, yet has been unable to help his new side earn more than just five points from their opening four fixtures.