A former Manchester United youth player has shared a fascinating insight about working with Jose Mourinho and Paul Pogba’s reputation at Old Trafford.

The ‘Special One,’ 56, endured a troubled relationship with United star Pogba, 26,before he was sacked last season.

Speaking toAll About United, the unnamed youth player slammed the ex-Red Devils boss for how he treated the youngsters in training.

“Despite having been included in close to 15 training sessions under Mourinho, he never said a word to me. The sessions I was involved in were all Kieran McKenna and Michael Carrick. Mourinho rarely spoke,” he said.

“Those that he did talk to were called ‘kid,’ rather than by their name like the first-team players, which a lot of the youth players found a bit degrading.

“Mourinho wanted to move all the youth players from the first-team building back to the under 9-16 area, but the people above him stopped it. We [youth] weren’t allowed in the swimming pool or ice bath area if any of the squad from the first team were there. 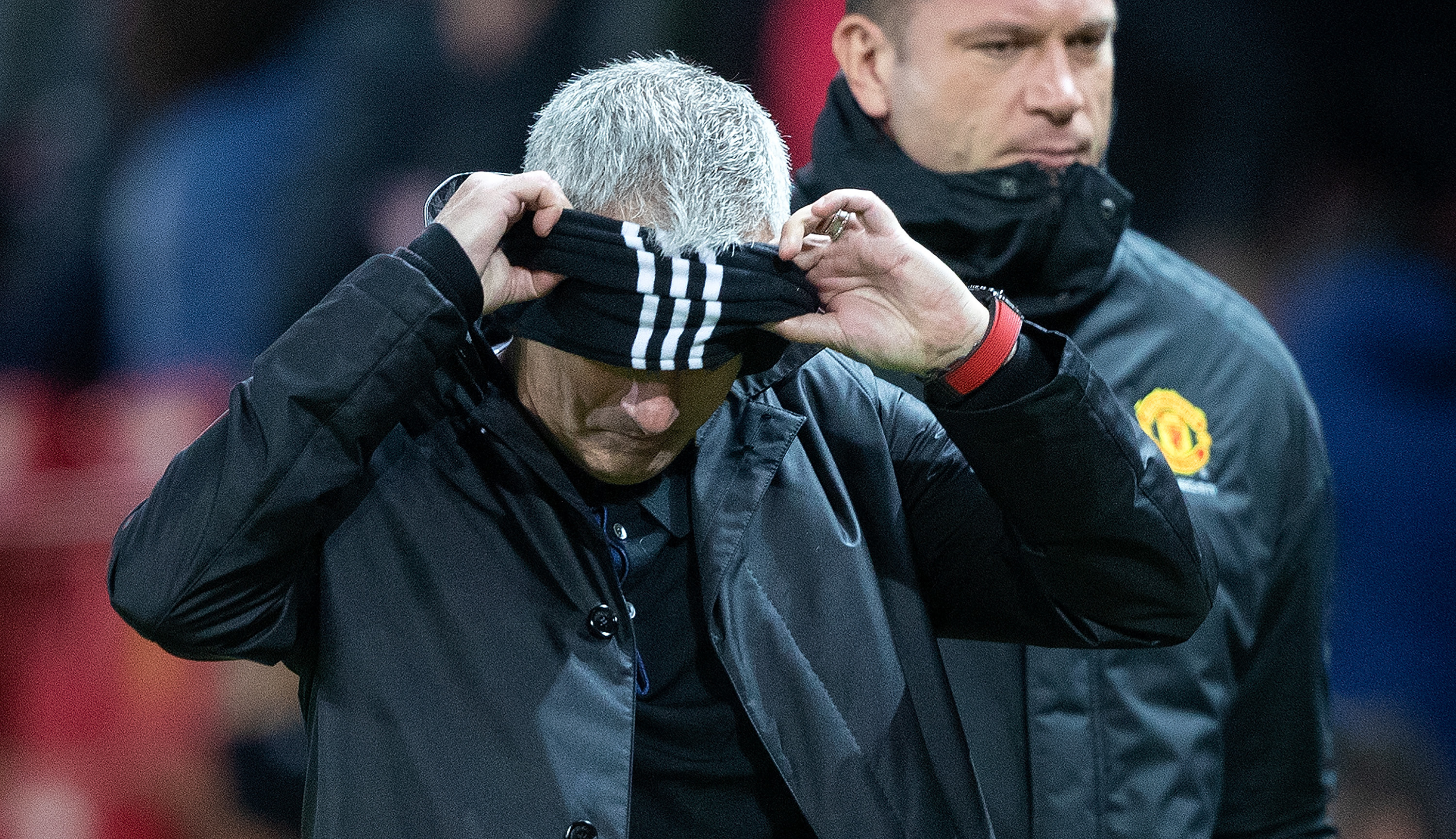 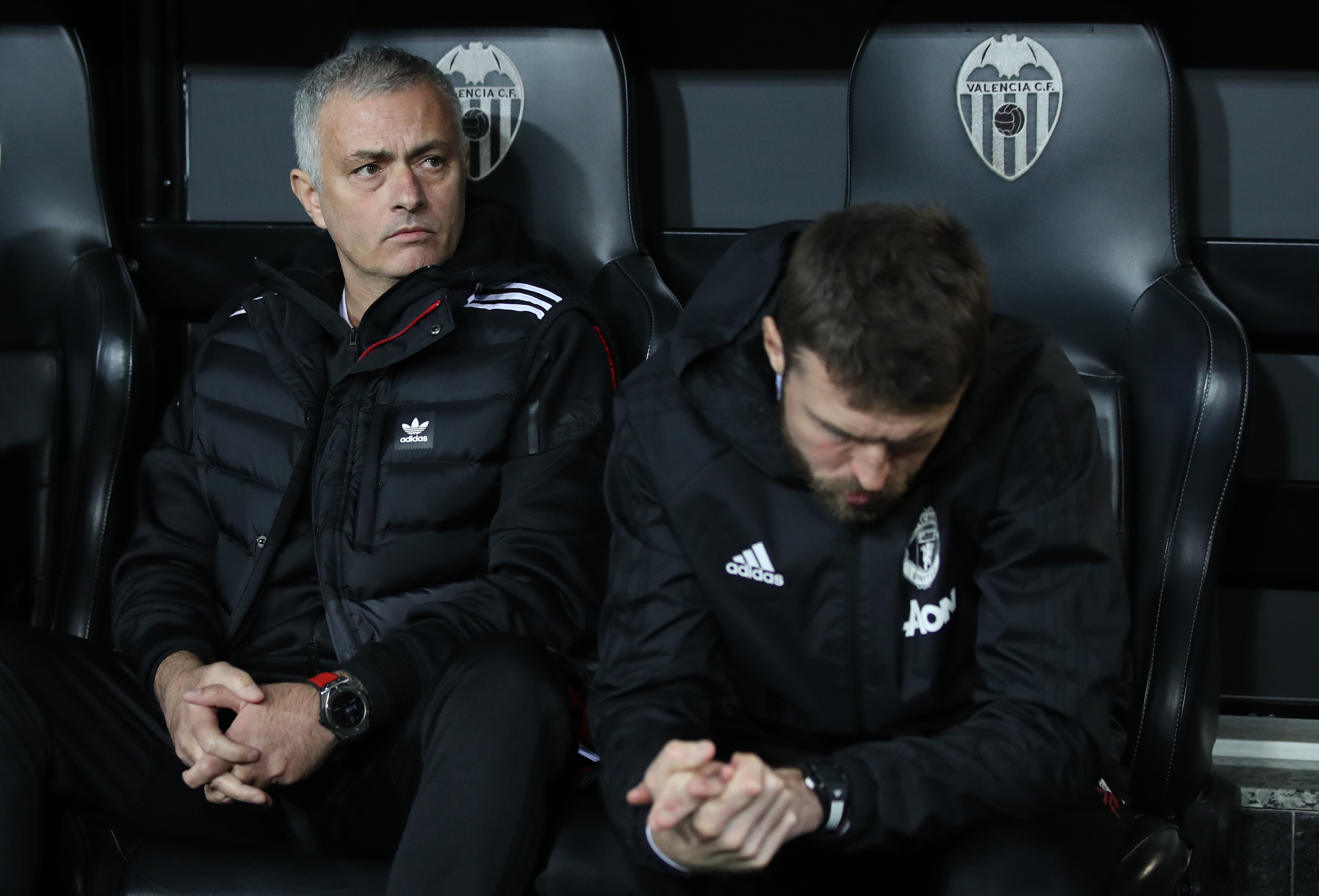 “It didn’t feel like a team. The first-team players would eat lunch either on their own or in twos and threes rather than as a collective.

“During international breaks, when the players who weren’t selected for their country were still training in Manchester, Mourinho would go on holiday and the players would have to train with us. He would always be on holiday.

“There was a good 8-10 players, such as Ander Herrera, Juan Mata, Luke Shaw, Chris Smalling and Anthony Martial. They were all really professional about it, especially Herrera, who was the most professional player at the club.”

According to the ex-United player, many of the senior footballers at the club “didn’t like Mourinho” and some of them were even “bouncing around and laughing after he was sacked.” 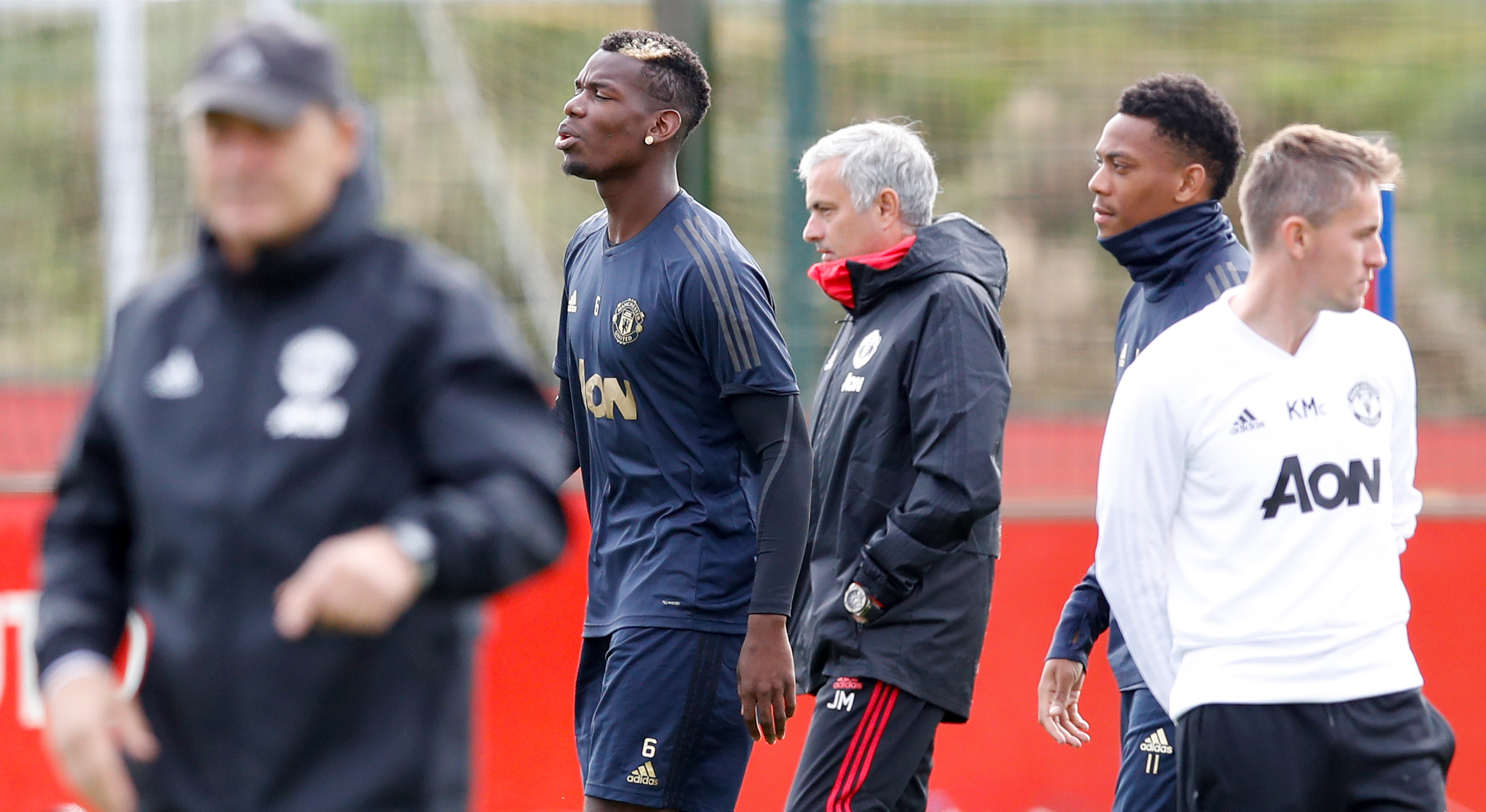 He continued: “The whole mood around the place changed pretty instantly but nobody expected him to be sacked, and everyone was surprised.

“The players you’d expect to be happier, like Martial, were happier. Pogba didn’t seem to be, though. I don’t think him and Mourinho ever properly fell out.

“Pogba was just becoming more frustrated with the way the team were playing and the results.”

Pogba dropped a bombshell in June that hewanted to quit the club in the summerand has been linked with Real Madrid and Juventus.

But the former United youngster has rubbished ideas that the French World Cup winner has a bad reputation at the club. 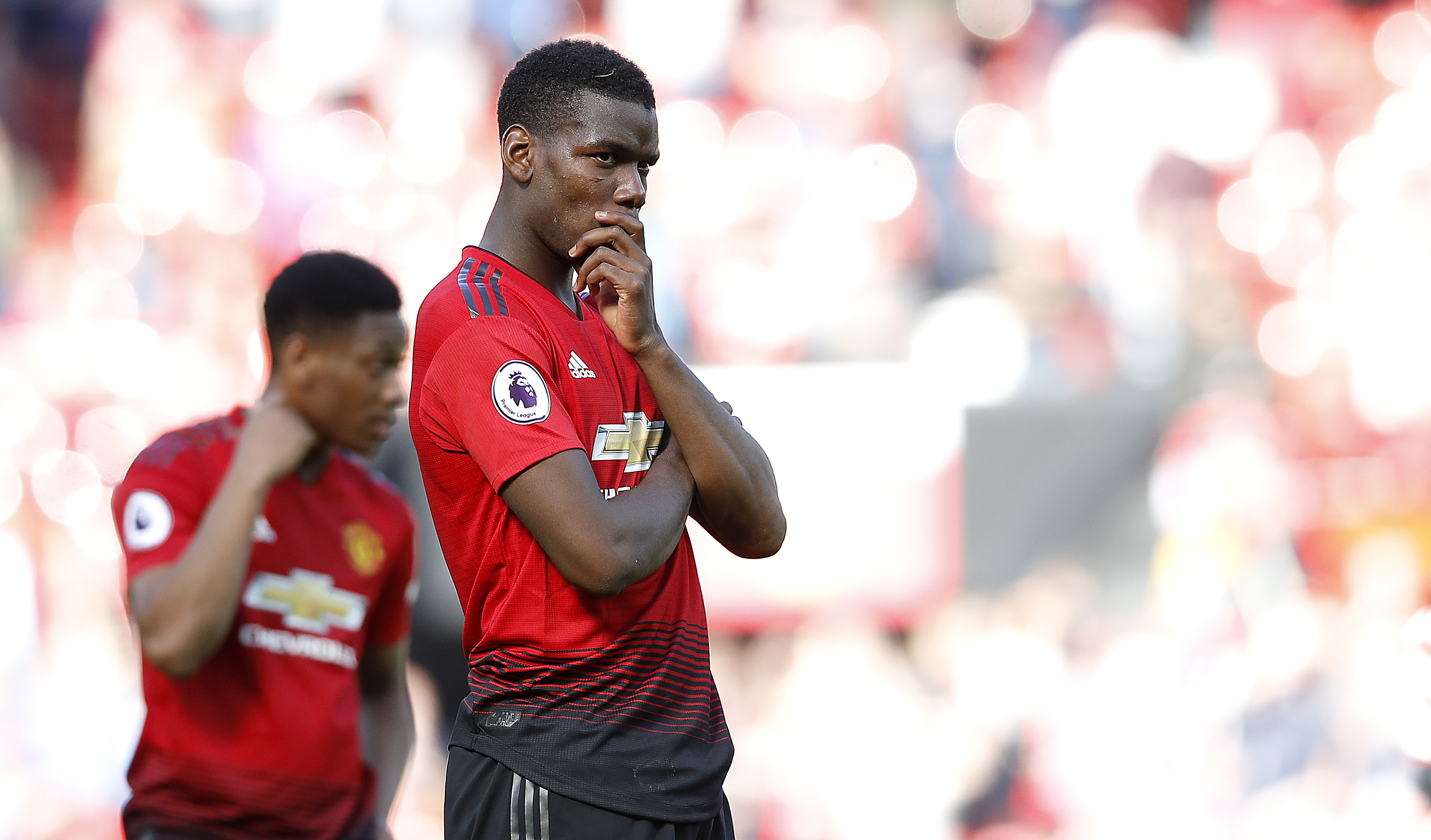 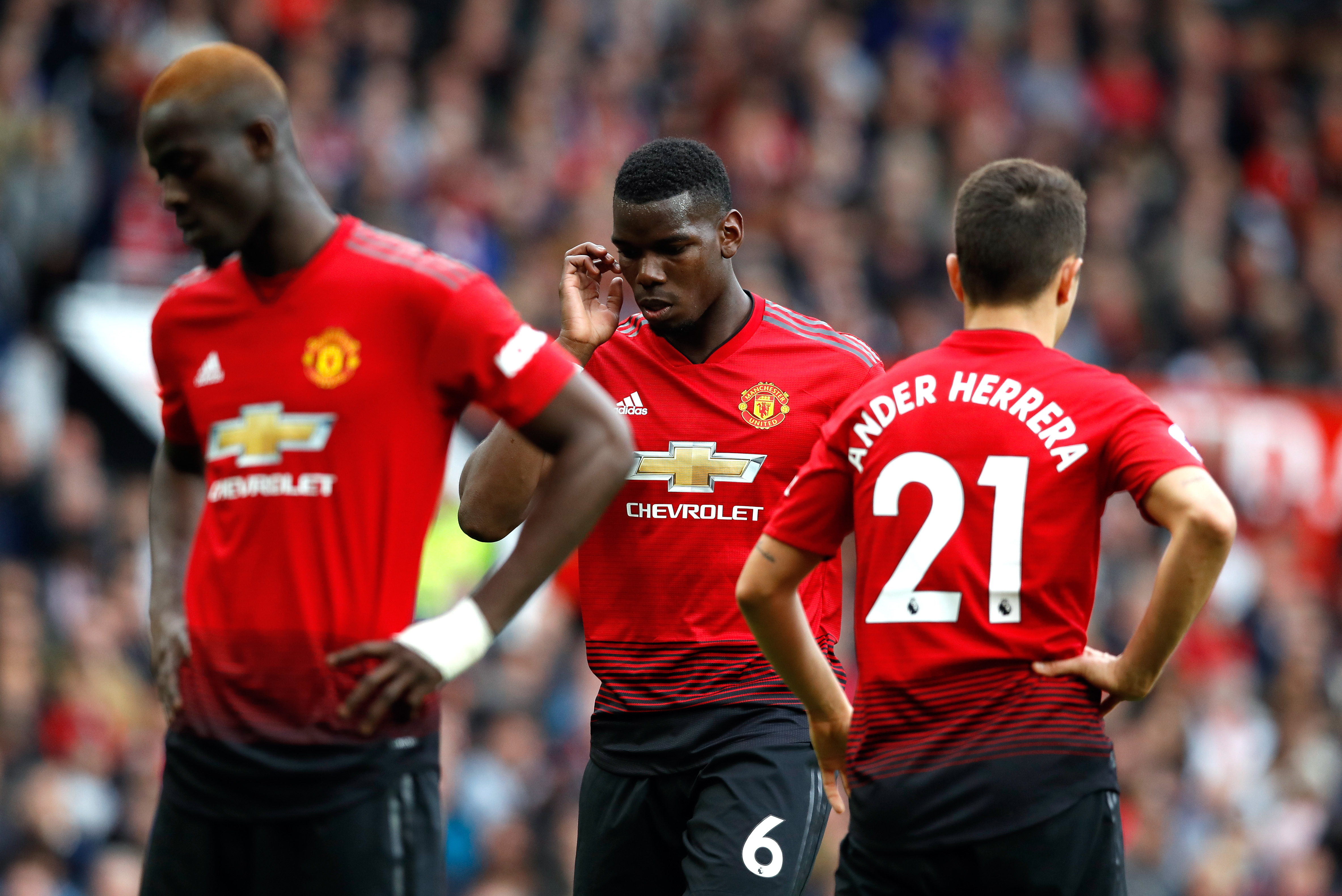 “The narrative that Pogba is bad for the club is untrue, everyone at the club loves him. He will have a conversation with everyone, no matter who you are. Everyone has spoken to him, from the youth team to the cleaners,” he explained.

“In training, he would always say ‘if you don’t know what to do, pass it to me even if I’m marked.’ Nobody at the club would have a bad word to say about him. From the chefs to the coaches, the teachers at college and all the other staff.

“He’s the perfect person at the club. Everyone was always impressed with the effort he made on the United Foundation days. He would always go the extra mile rather than just turning up, and made an effort to make their day.”

Should Pogba leave United in the summer?

Let us know in the comments.

Dare thrilled by ‘youth’s productive use of isolation period’ – Guardian