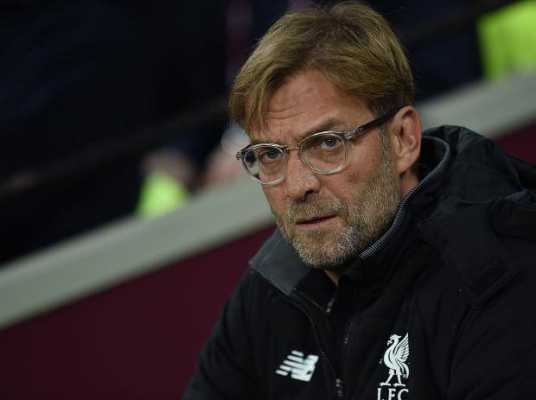 According to him, UEFA were inconsiderate about the welfare of the players over the scheduling of fixtures in both the Champions League and the UEFA Nations League.

Klopp talked about UEFA and fixture scheduling during his pre-match press conference ahead of the Premier League clash with Wolverhampton Wanderers on the final day of the season.

The Liverpool manager questioned why the UEFA Nations League will take place five days after the Champions League final next month.

Klopp and Liverpool will face Tottenham Hotspur in an all-English Champions League final billed for the new Wanda Metropolitano Stadium in Madrid on June 1 before his players travel for international duty.

England and the Netherlands will then face each other in the semifinal of the UEFA Nations League on June 6.

A lot of the Liverpool players will be involved in the England-Netherlands game.

Reds players like Trent Alexander-Arnold, Joe Gomez and Jordan Henderson are expected to be in the England squad for the game against the Netherlands while Virgil Van Dijk and Georginio Wijnaldum will certainly be in the Dutch squad barring any injury problems.

A lot of England players also play for Tottenham Hotspur who will contest the Champions League final with Klopp and his Liverpool players.