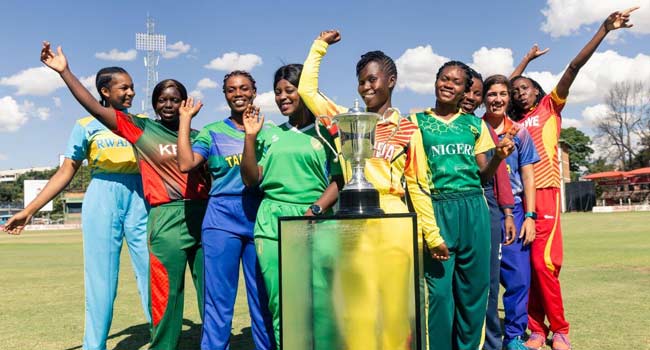 A busy, and pivotal week lies in wait for Africa’s women’s cricket, as they compete for the coveted ICC Women’s World Cup and Women’s T20 World Cup Qualifier slots in Harare, Zimbabwe.

The ICC Women’s Qualifier, Africa 2019, begins today with the hosts set to get the ball rolling against Mozambique with defending champions Uganda also in action against Sierra Leone.

The tournament will be looking to build on an excellent run of African qualifying events of late, after a dramatic Under-19 tournament in Namibia, as well as the rapidly approaching Men’s T20 World Cup, Africa Finals tournament in Uganda later this month.

Uganda are the defending champions for the women’s tournament, after a memorable victory over Zimbabwe in Windhoek two years ago.

The hosts will be out to settle that score, and also to do well in front of their home supporters.

As women’s cricket continues to flourish in Africa, it is tournaments of this nature that will ensure that the game thrives even further, and this is thus an important week for the region.

The group winners at the end of the week will contest the final, where the winner will seal passage to the Global Qualifiers.