Mourinho was fired in December on the back of a 3-1 defeat atLiverpool, though his failure to get the best out of World Cup winner Pogba was often cited as a factor in the Red Devils’ poor form.

But despite his reported troubles with Mourinho, the midfielder, speaking ahead ofFrance‘sEuro 2020qualifier against Moldova on Friday, has insisted the Red Devils’ poor results – and not dressing room unrest – were the reason for the Portuguese’s sacking.

“What were the issues? We were not winning,” Pogba told a news conference.

“That’s why they decided to change the head coach.

“The results matter the most. If we were winning, we would have good results and the coach would have remained at his position. That’s all.”

Pogba was instrumental in France’s World Cup win, but Les Bleus failed to replicate that form in the Nations League, finishing second behindNetherlandsin League A Group One. 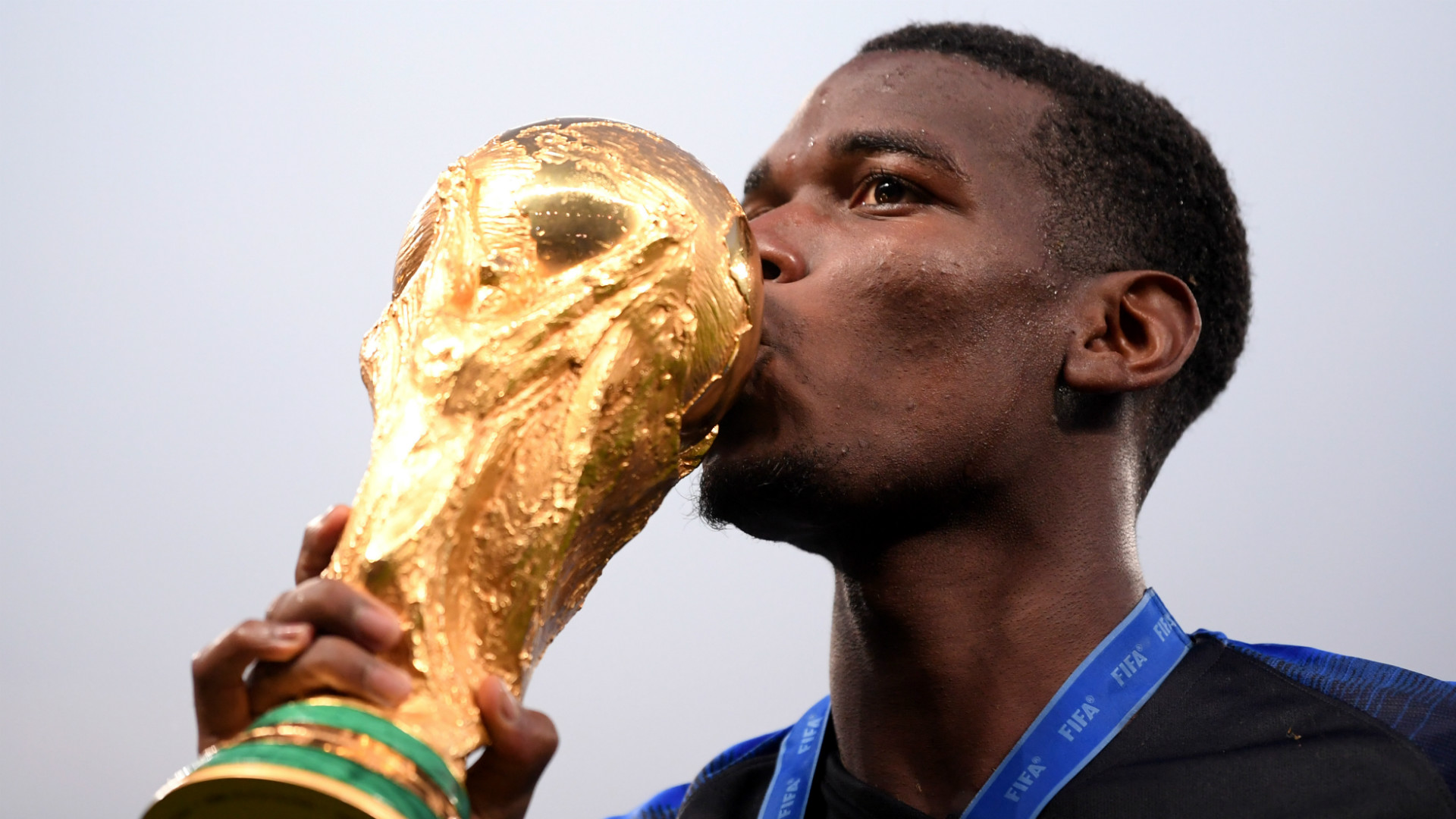 And Pogba has acknowledged that it was difficult for Didier Deschamps’ squad to motivate themselves after the triumph inRussia, but has no doubts over France’s ability to do so for the Euro 2020 qualifiers.

“After the World Cup we didn’t qualify for the Nation League Cup… that’s what it’s called?” Pogba said.

“There are several factors including tiredness and mental fatigue, it’s stressful. We just ended a huge competition.

“The players were tired after a long season. It’s a part of it. It will not prevent us to play the qualifiers and to go through [to Euro 2020].”