Jorginho started strongly atChelseabut his form has tailed off and Castles believes City got lucky.

“On Manchester City dodging bullets, we should add Jorginho into that list,” he said on the Transfer Window podcast.

“Because that was the player that Guardiola identified as an alternative to Fred once Manchester United moved ahead in that race.

“You wonder how Jorginho would have fitted into the Manchester City scheme.

“It would have pobably easier for him in that he wouldn’t be so exposed as he is in Sarri’s system, where everything goes through him and the manager identifies him as being the most important tactical element and when that’s not working the criticism has been drawn to him.

“And also the additional criticism that comes with the N’Golo Kante factor, so you would imagine it would have been easier for him at Manchester City.

Jorginho elected to team up with Maurizio Sarri, who had just left Napoli(Image: Getty)

“But I think you can argue that was a bullet dodged.”

Jorginho’s failure to provide a single assist in more than 2,000 passes has seen him blasted by critics.

Former Manchester United defender Rio Ferdinand slammed Jorginho because he “can’t run” and “doesn’t offer anything defensively or at the other end of the pitch”.

But David Luiz has sympathy for his team-mate and said: “I know what it is like for Jorginho.

Jorginho has come under scrutiny at Chelsea this season for his lack of vision(Image: Getty)

“When I re-signed for Chelsea (from Paris St Germain in 2016), I remember on the first day that people were laughing about it and not showing me any respect.

“People can have their opinion, but if they express it with more respect, it’s nicer.

“But some people in the world don’t have the same education or politeness. Jorginho is a great player.” 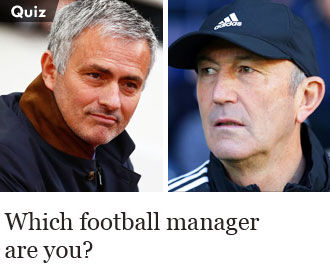 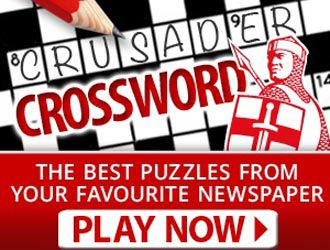