England and Windies outmuscled their opposition in their respective group stage encounters to complete the semi-final line-up for the ICC Women’s World T20 2018. Both sides, along with India and Australia from Group B, make the final four of, with the semi-final match-ups remaining to be decided in the final group game.

The efforts of Anya Schrubsole and Nat Sciver ended South Africa’s hopes of qualifying for the semi-final of the ICC Women’s World T20 2018. Another batting collapse of the Proteas batting line-up saw them succumb to a seven-wicket loss against England on Friday.

After choosing to bat in a must-win encounter at the Daren Sammy National Cricket Stadium, Dane van Niekerk’s side only managed to score a mere 24 runs in the powerplay, with the loss of opener Laura Wolvaardt. Only Mignon du Preez and Chloe Tryon managed to get some runs in the South African innings, 16 and 27 respectively. Sciver removed both of them, ending with 3 for 4 and Scrubsole went through the lower order in the final order via a hat-trick to restrict the opposition for just 85.

The 2017 World Cup champions had little problem chasing the target down, with Danielle Wyatt And Tammy Beaumont putting together a 55-run stand before Heather Knight and Amy Jones took their side home with a ball under six overs to spare

England climed to the Group A table with five points from three games, with a game to go. South Africa, having lost two of their three, have no further chance of progressing. 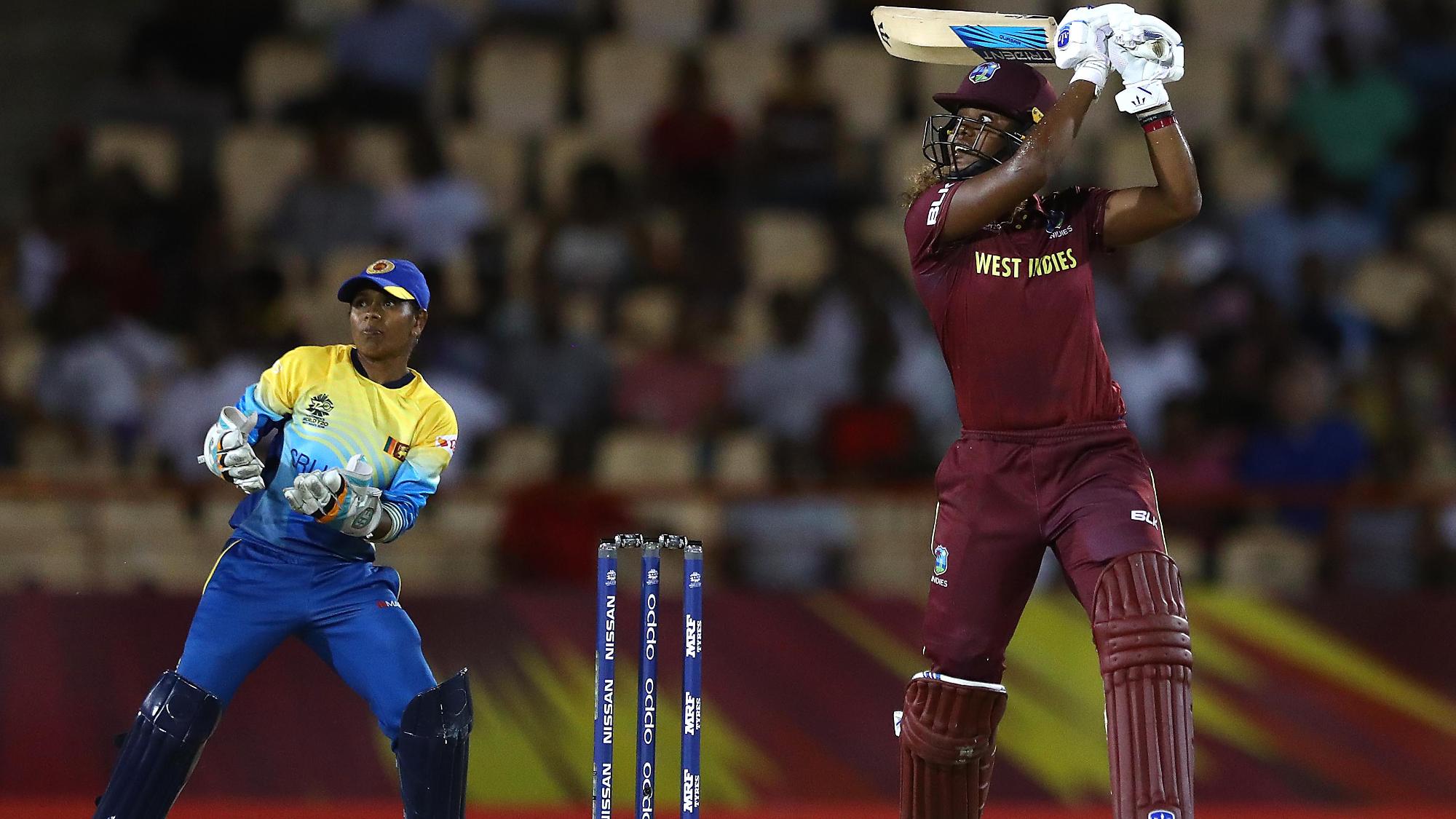 An all-round performance by Haley Matthews secured Windies’ qualification to the semi-final by driving her side to a dominant 83-run over Sri Lanka on Friday. Her half-century opening the innings with a three-wicket haul later in the day cemented the semi-final line-up of the tournament, with a game to go.

The defending champions couldn’t have hopped for a better first innings performance after electing to bat first. Matthews and Deandra Dottin added 94 for the first wicket and then captain Stafanie Taylor delighted the home crowd with a brisk 41 off 25 balls. Quick wickets later in the latter overs restrict Windies from reaching 200.

But the total proved to be a task too much to handle for the Sri Lankan batters, with only Chamari Athapaththu being the only silver-lining to a poor run-chase. The skipper contributed 44 in the visitors’ eventual score of 104, with the next highest being 11 from Nilakshi de Silva. Matthews picked up three scalps with the rest chipping in with one to seal the game for hosts.